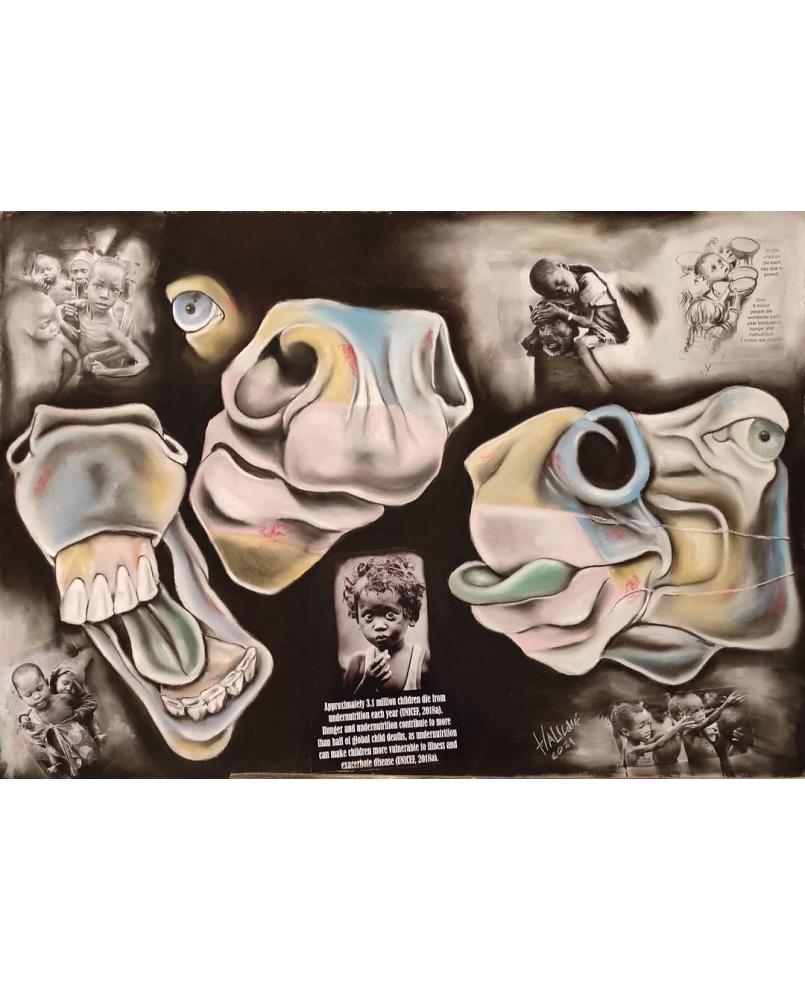 Why does the corona virus deserves more attention than children dying of hunger around the world?

Approximately 3.1 million children die from undernutrition each year (@unicef , 2018). Hunger and undernutrition contribute to more than half of global child deaths, as undernutrition can make children more vulnerable to illness and exacerbate disease ( UNICEF, 2018)

I got the inspiration for this work due to the new movie by enver puška, which speaks seriously about this problem. I created movie poster and the movie will soon have premiere.

According to the fao, almost a third of the world's food is thrown away each year, that is 1.3 billion tons, of which approximately 88 million tons or 173 kilograms per person are thrown away in the european union, mostly from households.

Admir Halilovic
Some of my other artworks
Horses
The best free platform for artists. Join today!

Present your art all over the world!